In 1902, education in Hugglescote was provided by a Baptist School and a Church of England (National) School, commonly known as the ‘Church School.' Both of these schools were 'all age' schools.

The Church School building is now the Hugglescote Community Centre, whereas the Baptist School was part of the Baptist Chapel on Main Street, now Dennis Street, which has been demolished.

The Baptist School closed in 1915, and the children were transferred to either the new Hugglescote Council School or Ellistown Council School.

Hugglescote Council Primary School was purpose-built and opened with 88 children on its books in 1915.

Both the Council School and the Church School remained the only two schools until 1937, when there was a substantial reorganisation. A new, central secondary modern school was provided in Hugglescote to serve Hugglescote, Ellistown and Snibston.

This school took over the premises of the Primary Council School of 1915, and a new primary school was built next to it, named Hugglescote Primary School. This new school educated 274 pupils and most came from the Council School, with seven teachers, including the headmaster Mr Arthur Garrett.

In 1939, after the beginning of WW2, 61 children from schools in evacuation areas in Birmingham were admitted to our school.

In 1940, after an air raid siren warning, children were quickly sent home or taken to the public air raid shelter. Subsequently on August 26th all the windows in the corridors and the classroom doors were boarded up as a precaution against bombing occurring.

Coalville was bombed on 29.8.40 and Donington on 30.10.40. Again as a result of this, all glass in the school was covered with protective netting!

VE Day in 1945 saw the school closed for celebrations for two days! Finally the blast walls could be removed and glass put back into all the windows!

The school has seen changes over the years internally and externally. In 2019 our modular was built, housing the EYFS and Year 1 classes. This was as a result of many houses being built/to be built and a prediction of more children living in our area. 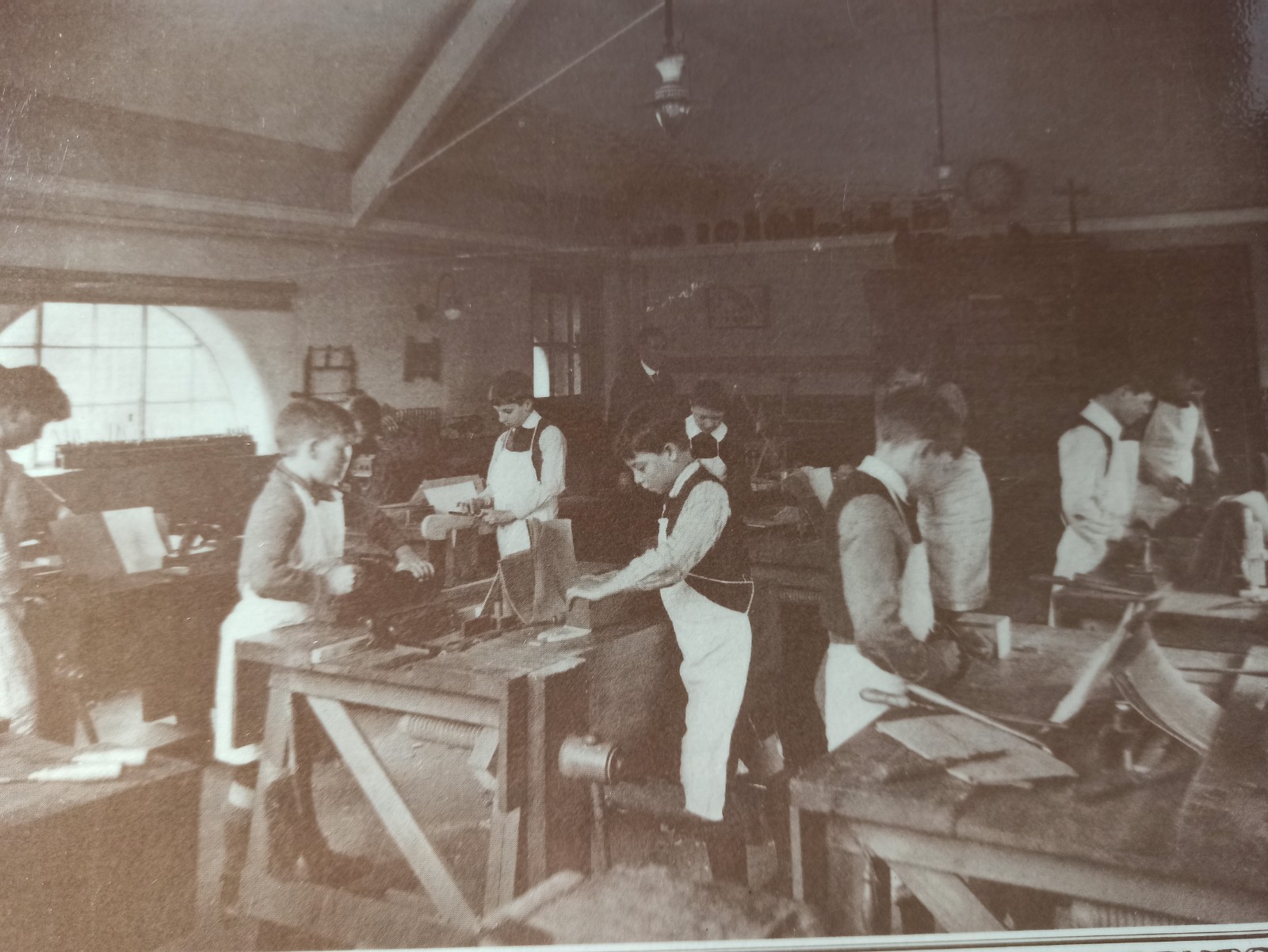 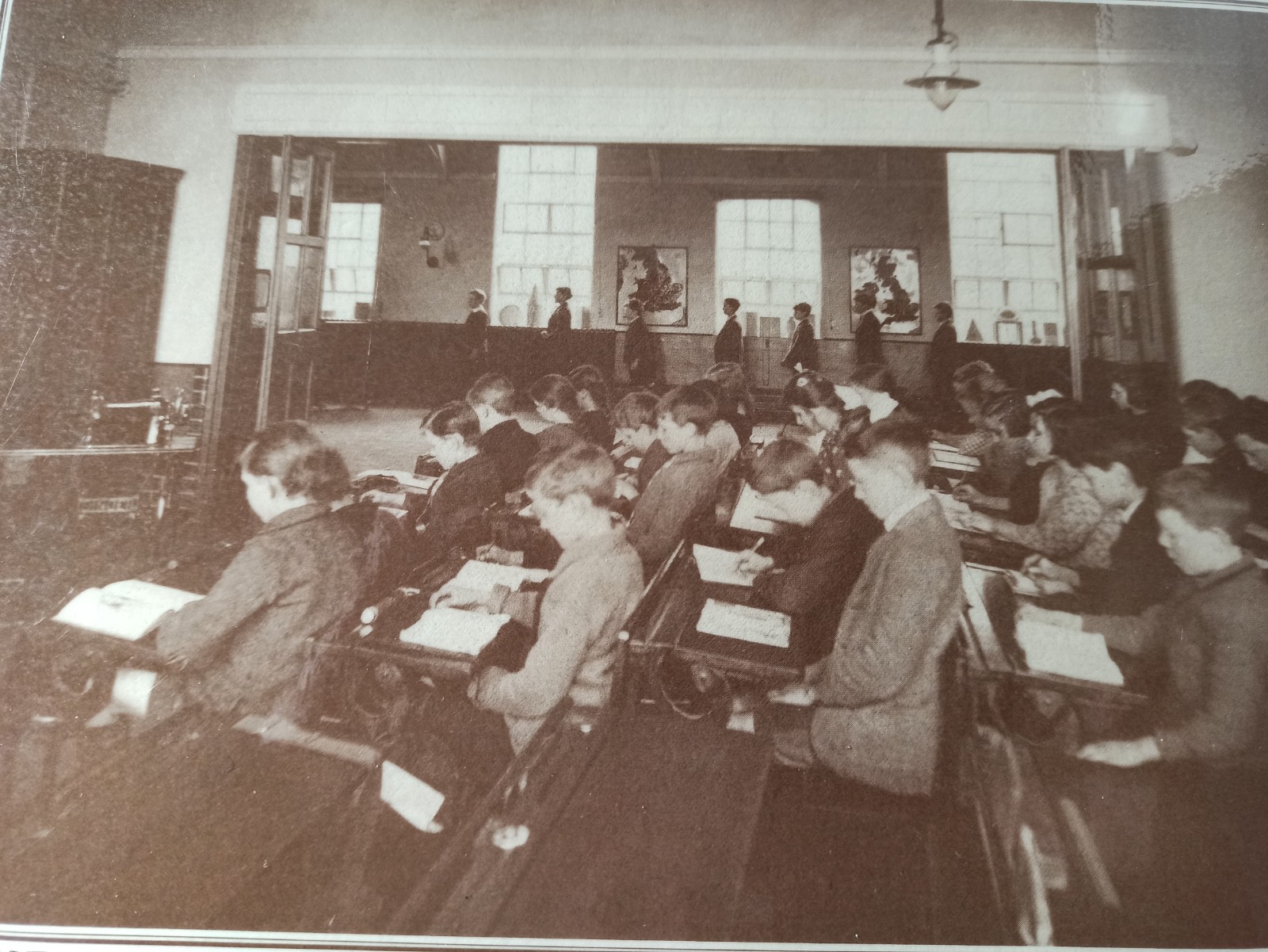 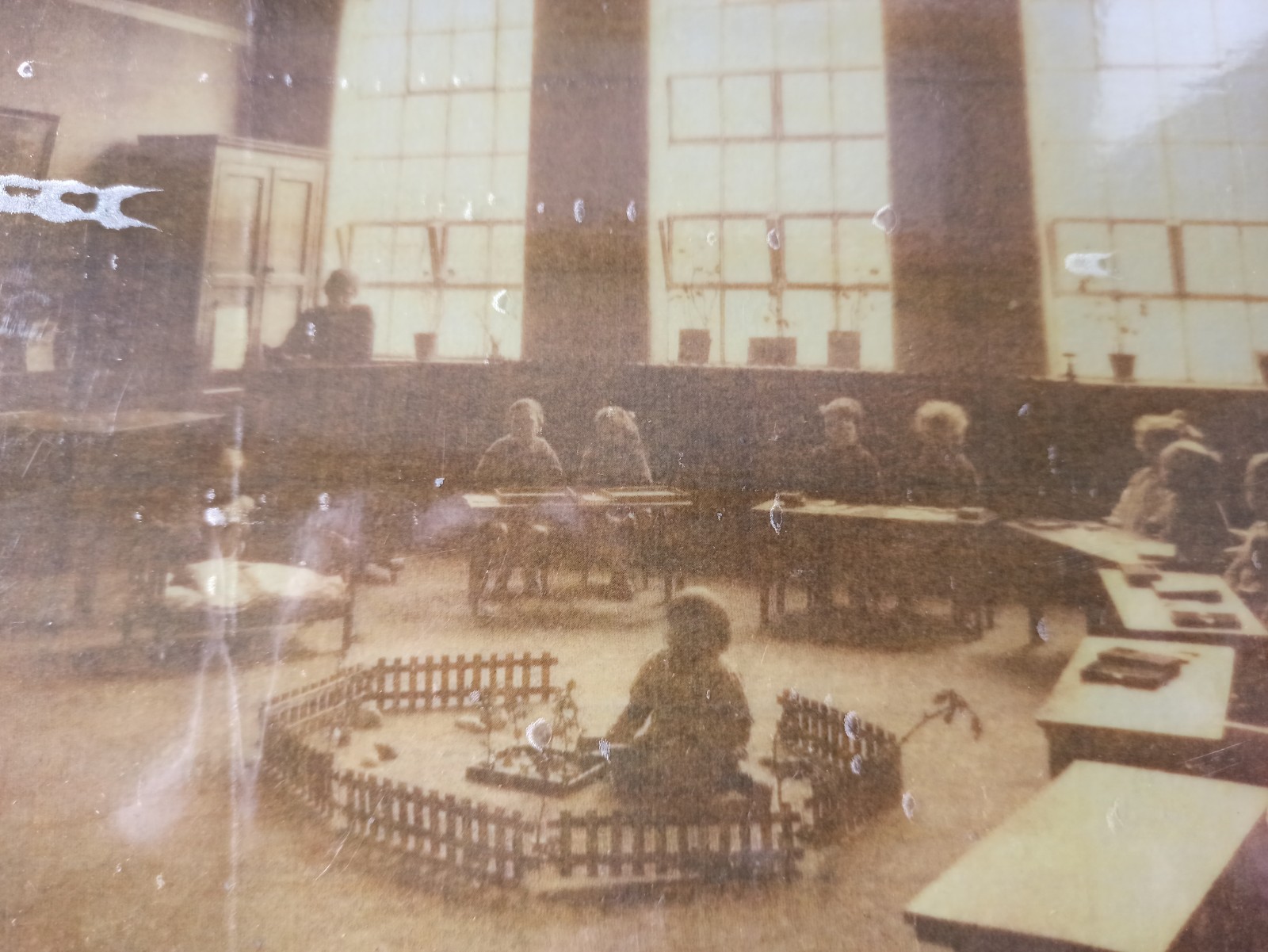 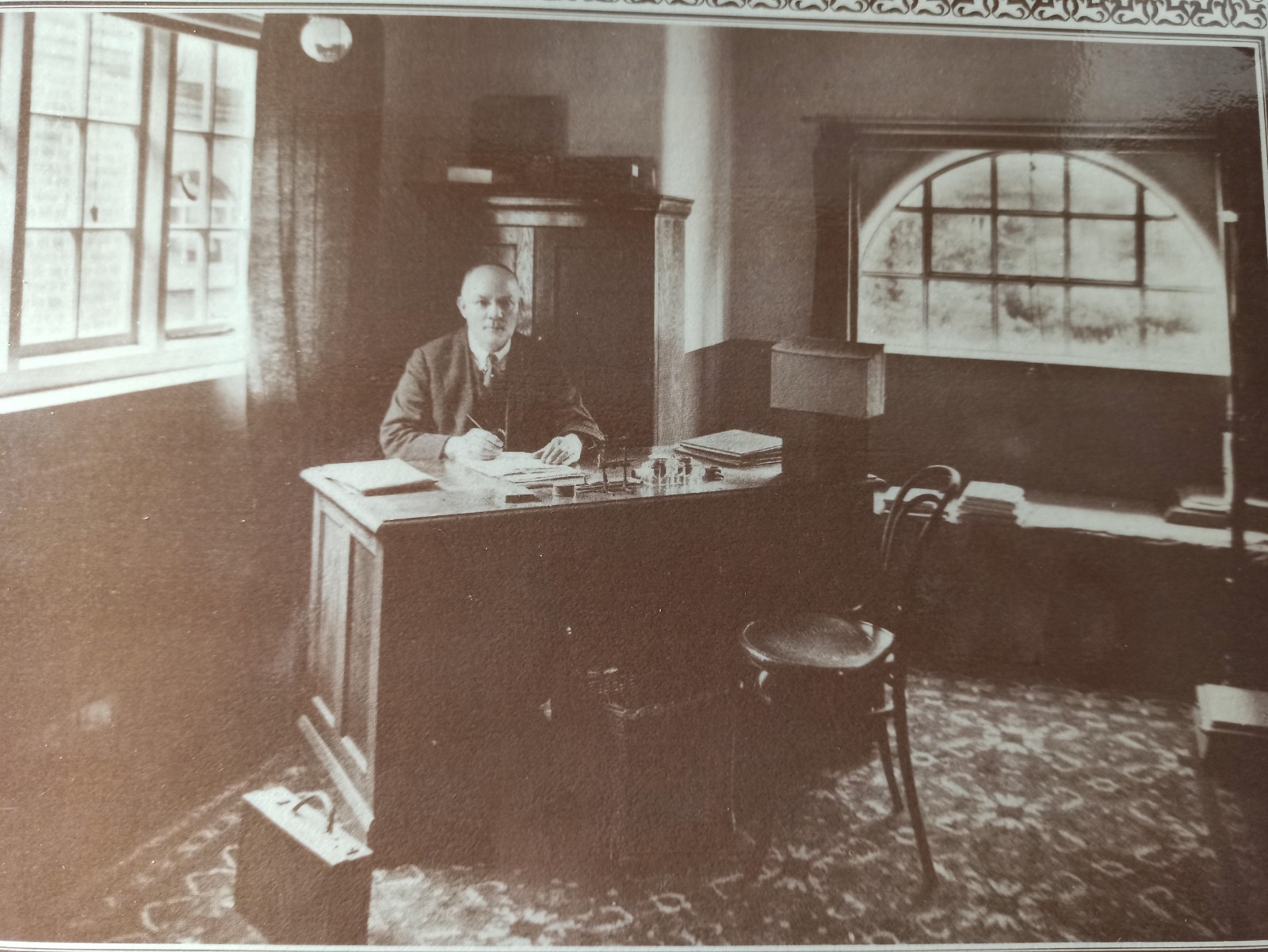 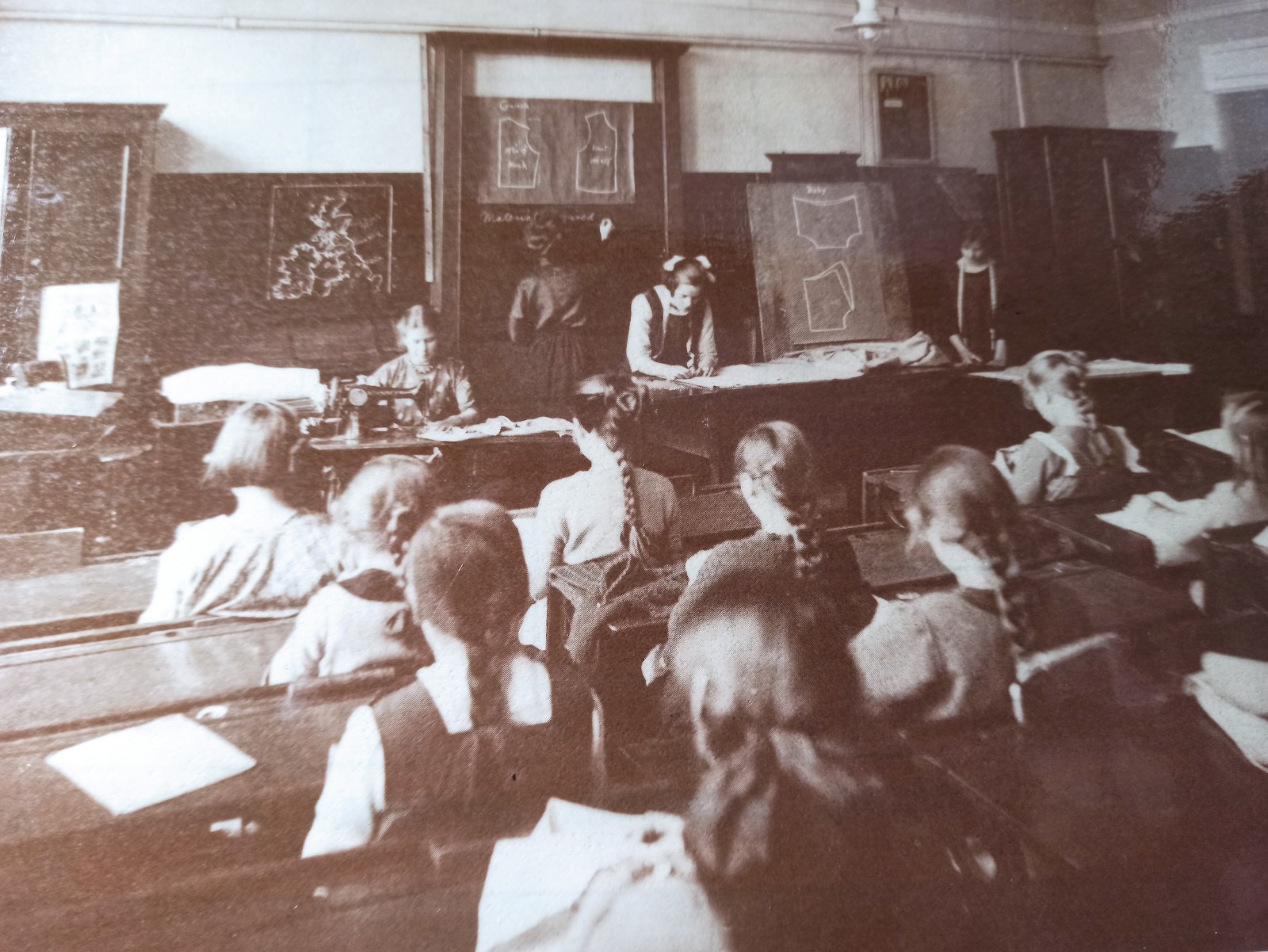 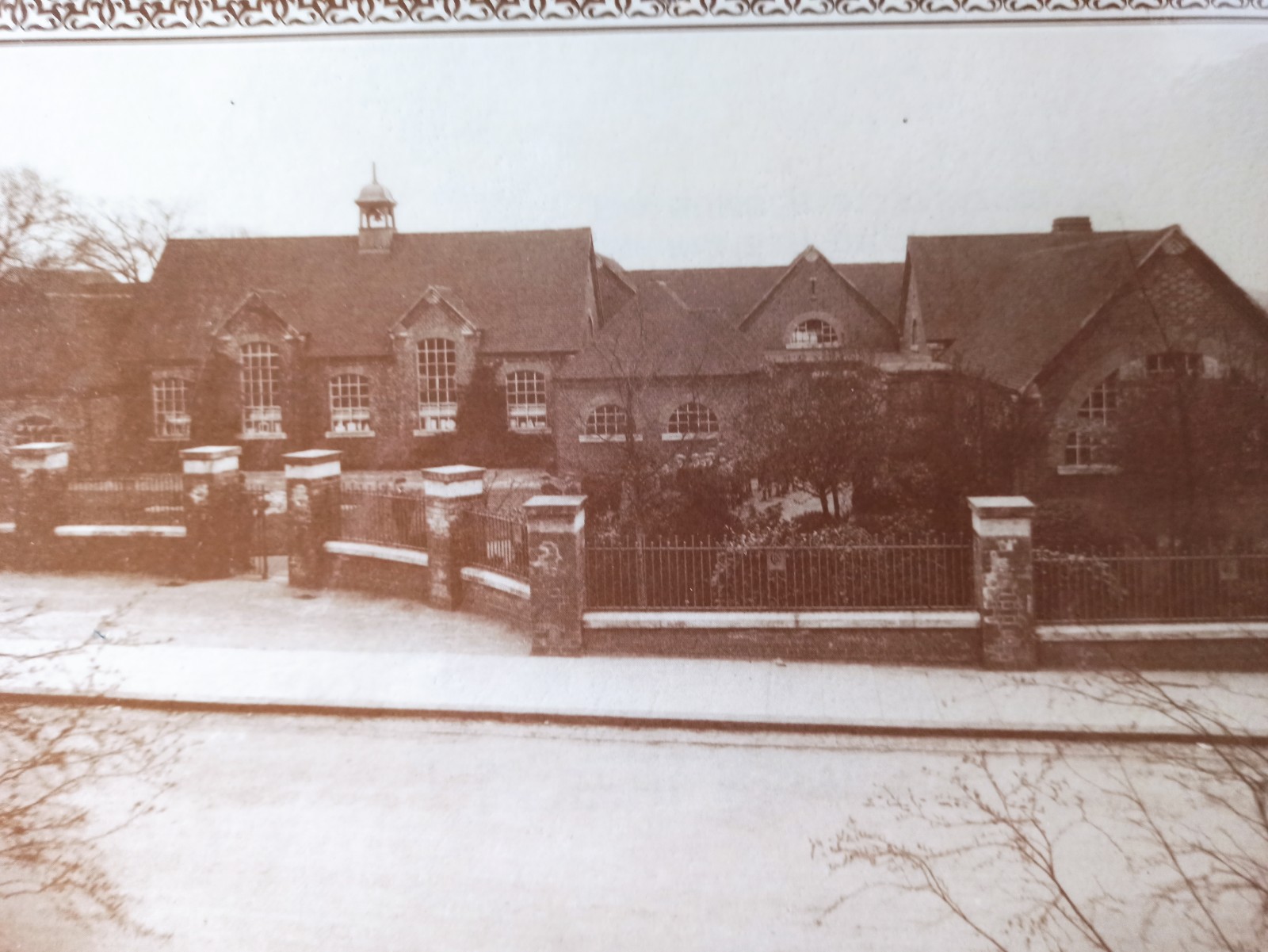 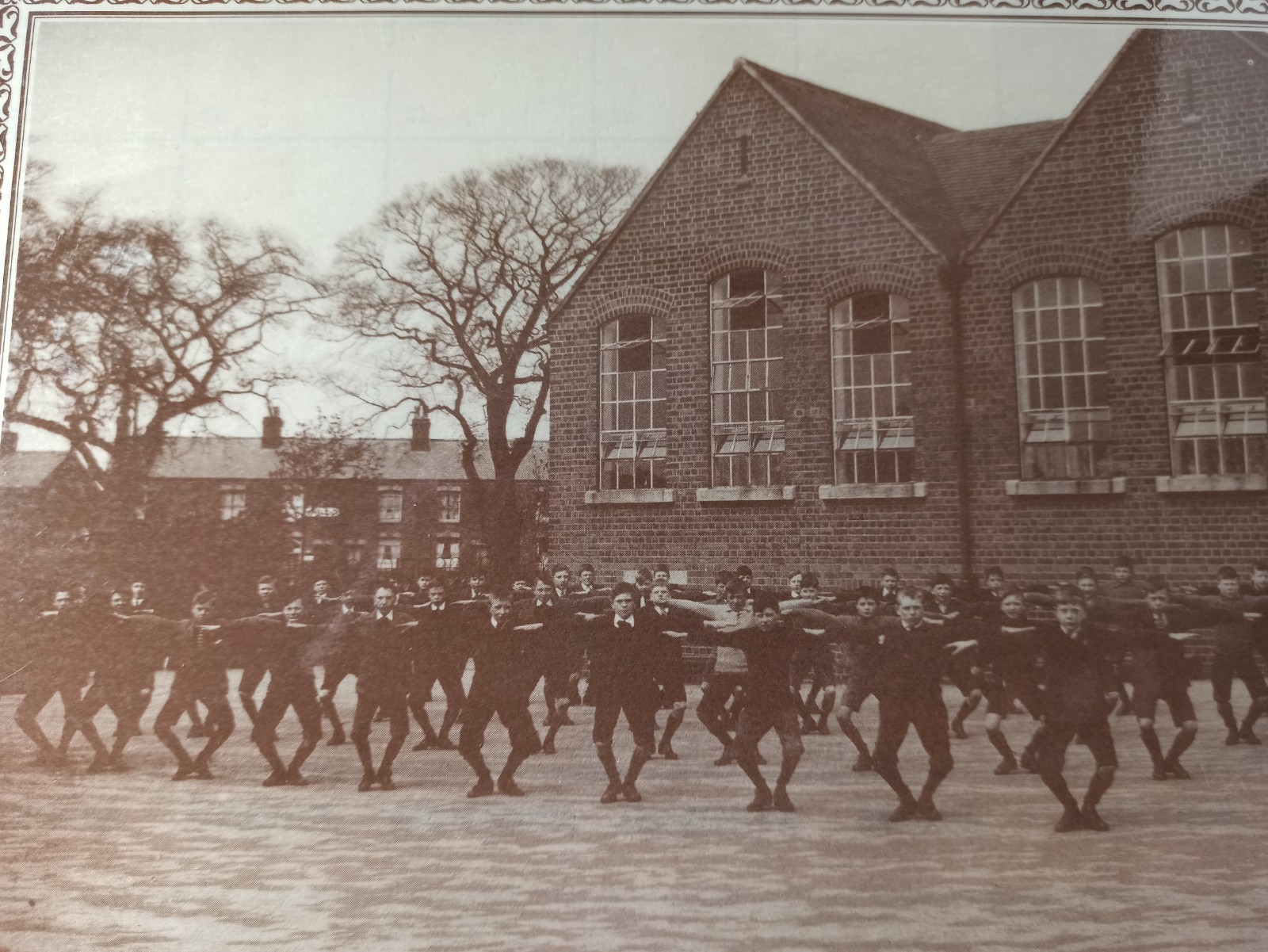 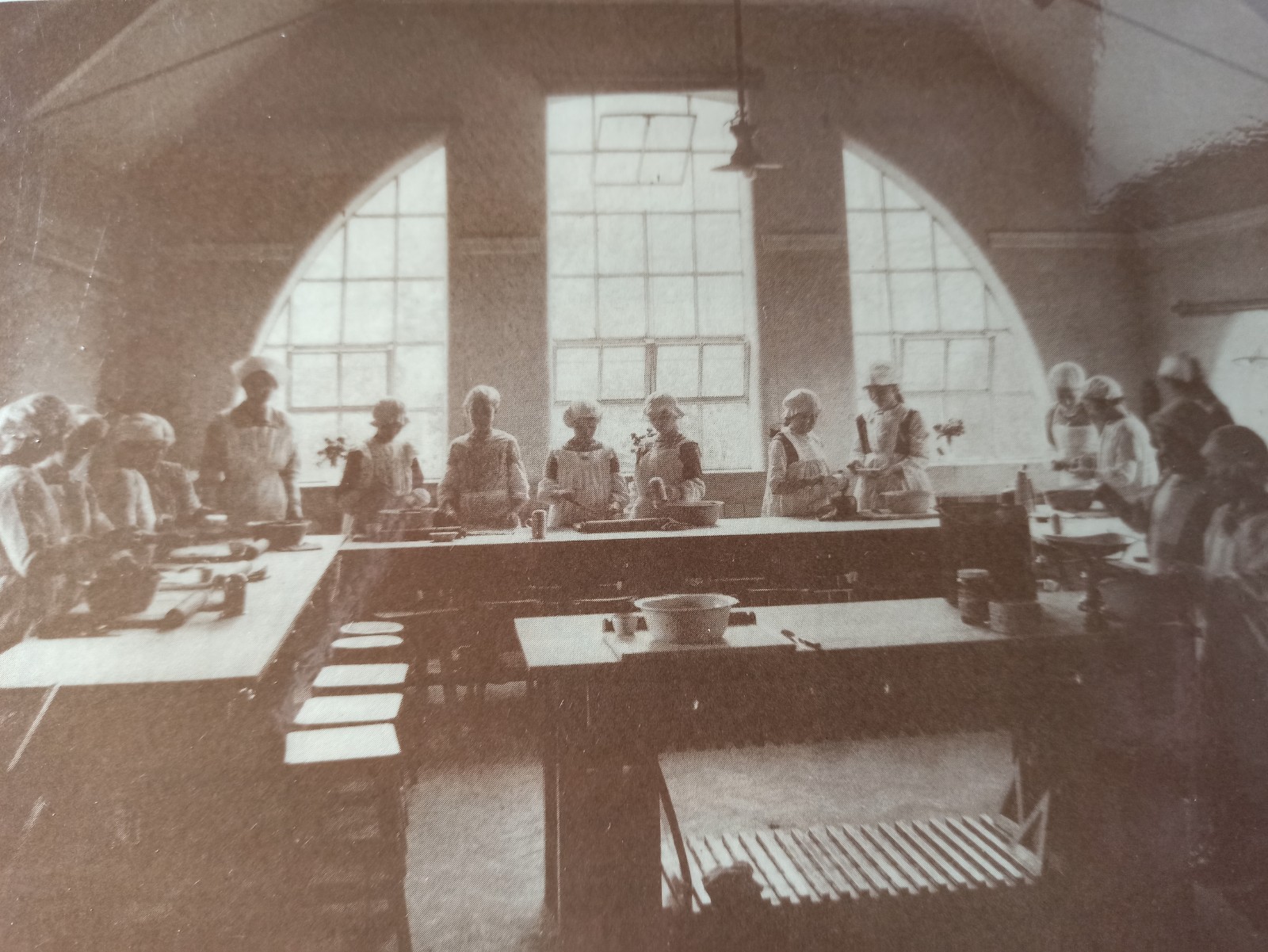 This includes a range of things such as user personalisation, page analytics and more.